Timothée began his musical career at the école du marché with Seán Riley on electric guitar. After three years, he joined the Stanislas Conservatory of Music to study with Marc-André Quinto. He then completed a DEC in professional music and song techniques, composition and arrangement profile, at Marie-Victorin College with Sylvain Cossette as his guitar teacher. After obtaining this diploma, he fully embarked on composition by starting a Bachelor’s in music writing at the Université de Montréal. Even if he is a big fan of metal, Timothée’s path has led him to be interested in many styles such as Rock, Blues or Jazz. He remains open to the different forms that music can take and hopes that his musical curiosity will be contagious to his students. 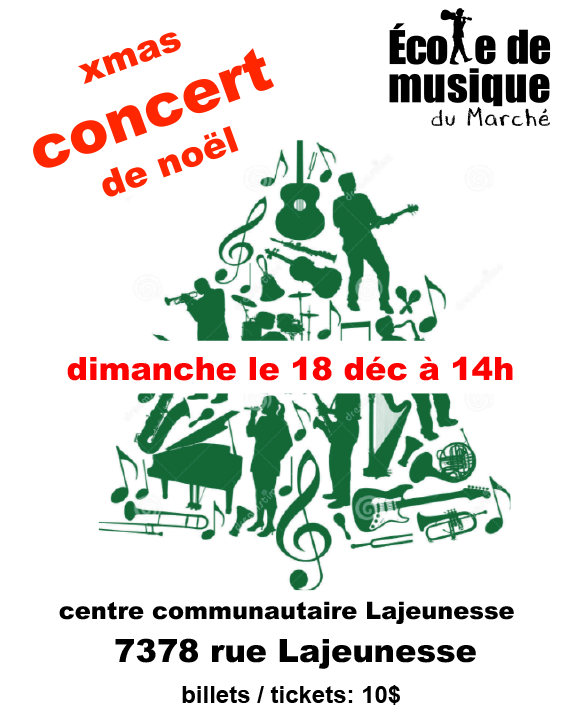